Col. David L. Hrdlicka was captured on May 18, 1965 as soon as his parachute hit the ground. This picture, shown in the Russian Pravda newspaper, shows David as alive, healthy, and obviously not wounded. David became a “high profile” POW! The last known National Archive document indicating that he was alive – 1990.

Pictures of David and Family 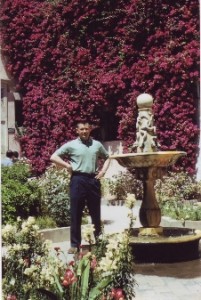 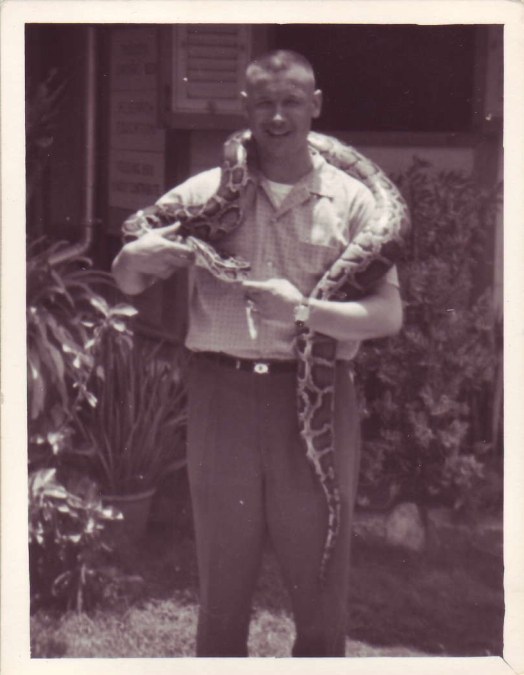 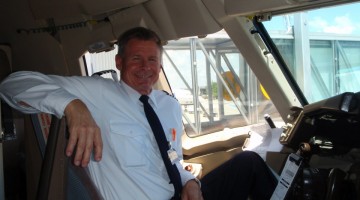 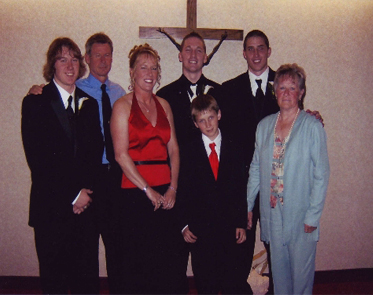 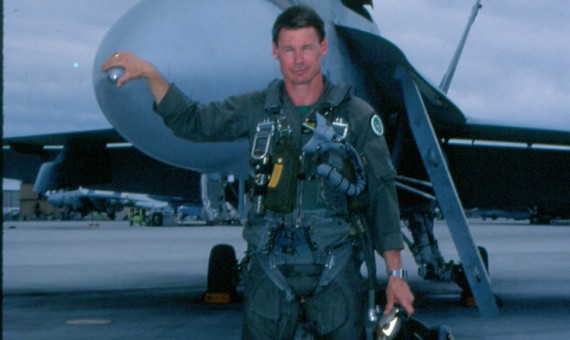 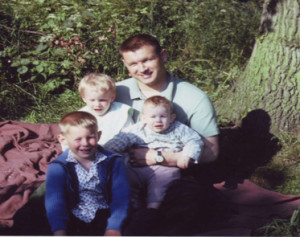 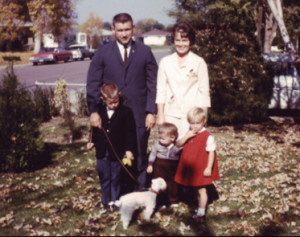 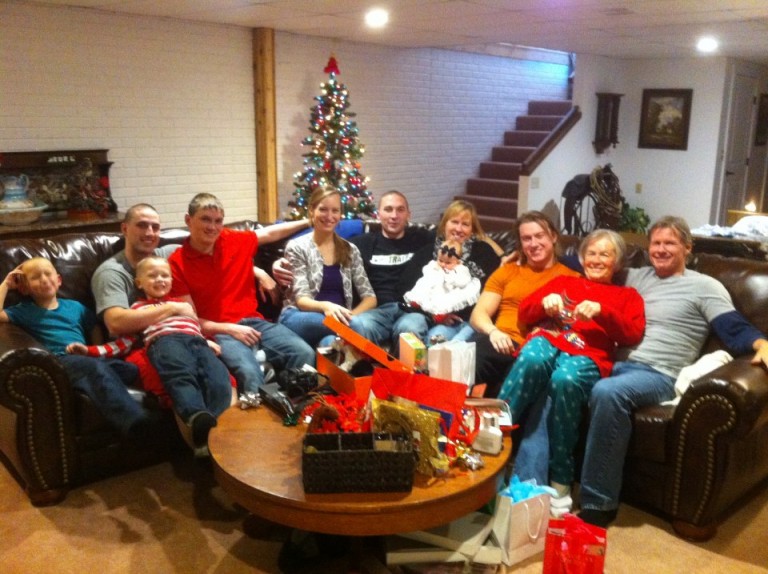 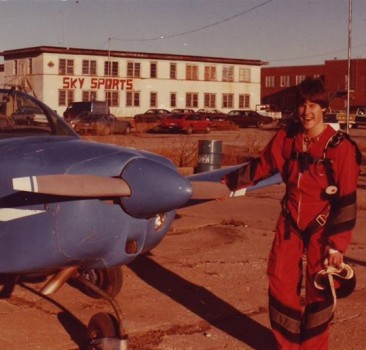 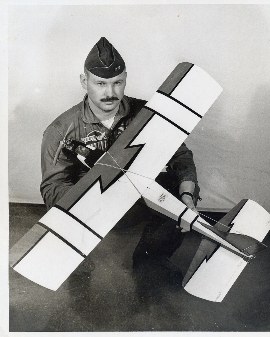 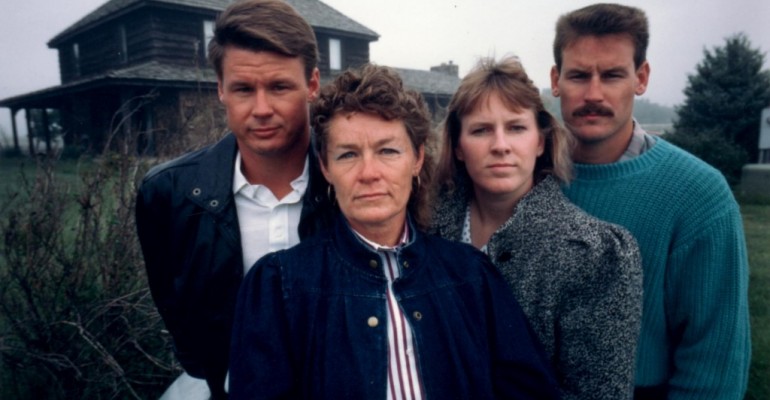 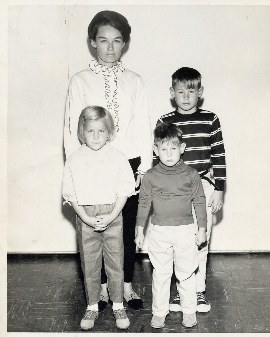 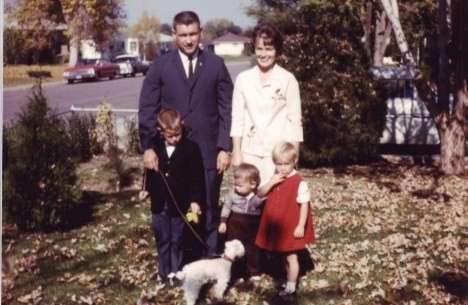 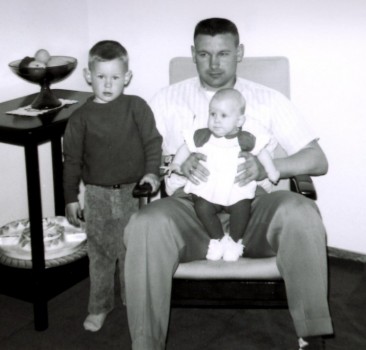 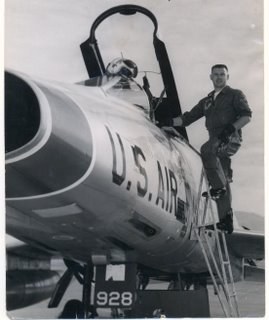 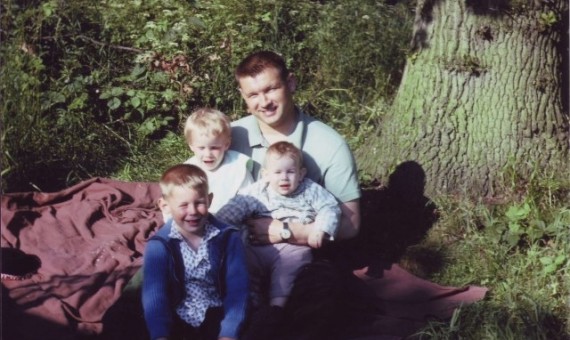 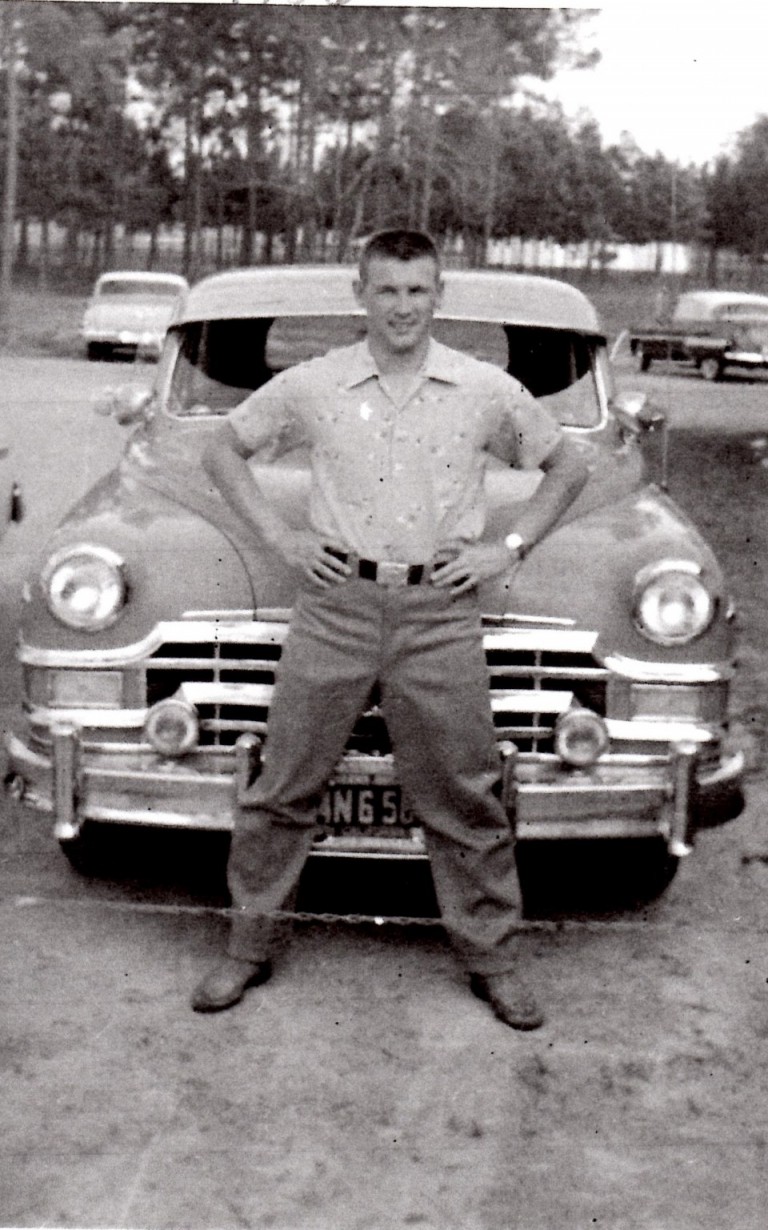 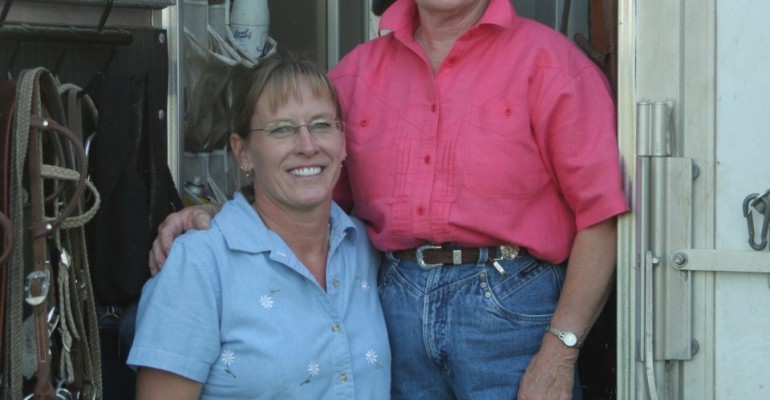